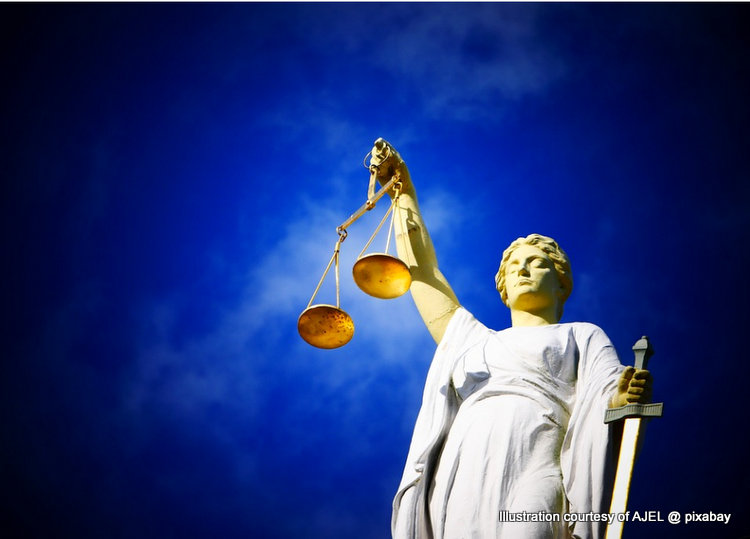 The Philippine Supreme Court dictates converting to Islam doesn’t spare an individual from being charged with bigamy. If a person is already in a legal marriage, converts to Islam, and marries again, that individual is guilty of bigamy. So says the Supreme Court in a 17-page ruling that came out this past Monday, March 21, 2021. Moreover, the spouse in the subsequent marriage is also guilty.

“Frank” and “Jackie” were charged with bigamy on November 20, 2006. However, the couple had a problem. “Frank” had already legally married “Nellie” on March 26, 1988. In addition, they had two children. (“Frank, “Jackie,” and “Nellie” are all pseudonyms I have used for this article.)

In 2005, “Frank” went to Tagum City in search of work. Consequently, he eventually deserted the family.

But “Nellie” then discovered that “Frank” had been living with “Jackie.” They married on June 18, 2005, before a municipal trial court judge CONVERTING TO ISLAM.

“Frank” and “Jackie” admitted that they got married despite “Frank’s” proper existing marriage to “Nellie.” However, they claimed that they were immune from bigamy as they converted to Islam prior to getting married CONVERTING TO ISLAM.

Nonetheless, a regional trial court ruled against the new couple. The RTC found “Frank” and “Jackie” guilty of bigamy beyond a reasonable doubt on May 7, 2012. The RTC gave them a prison term of up to six years.

The RTC said that the Muslim Code did not govern the circumstances of “Nellie,” “Frank,” and “Jackie” since “Nellie” is not a Muslim. The court also denied “Jackie” and “Frank’s” motion for reconsideration. Thus, they took their case to the Court of Appeals.

In 2015 a Court of Appeals upheld the RTC’s 2012 ruling. The CA affirmed the lower court’s decision on April 24, 2015. The CA held that all elements of bigamy were present. The court ruled that unless the first marriage was dissolved and finalized under the Civil Code, any party’s subsequent marriage makes them liable for bigamy.

Case Goes to the Supreme Court

“Frank” and “Jackie” then filed a petition with the Philippine Supreme Court CONVERTING TO ISLAM. They contended they were Muslims married under Muslim law on June 5, 2005. The couple also handed over their certificates of conversion and marriage anew.

The two also married before a trial court judge on June 18, 2005. However, they said that this was merely ceremonial.

The couple also argued that Article 3 of the Muslim Code provides that when there is a conflict between Muslim law and general law, Muslim law prevails.

Nonetheless, the SC pointed to Article 13 of the Muslim Code. This article states that the Civil Code of the Philippines applies to marriages between a Muslim and a non-Muslim.

The Supreme Court’s decision stated there was “no conflict with general law here.”

The SC said that, whether “Frank” converted to Islam before or after his marriage with “Jackie,” their subsequent marriage still constituted the crime of bigamy.

The SC pointed out that under the Code of Muslim Personal Laws or Presidential Decree No. 1083, any valid subsequent marriages require the original wife’s knowledge.

Consequently, the Supreme Court on Monday affirmed the Court of Appeals 2015 ruling.

The Supreme Court also changed the lower courts’ penalties. It increased the jail terms imposed on the couple to a maximum of eight years.

This recent ruling from the Philippine Supreme Court reminded me of a British man I met in Iloilo City years ago. While quaffing an adult beverage with a fellow American, we engaged a nearby foreigner in conversation. The man was a British citizen living in Iloilo City who had a Filipina wife. His Pinay partner was working overseas as a nurse. The bloke was constantly getting text messages from his wife overseas wondering where he was, in fact, she was “checking upon him.”

The Brit then informed us that he had recently converted to Islam in a two-hour session conducted in Iloilo.

The purpose of his conversion, he explained, was so he could marry another Filipina as Muslim Law allowed a Muslim man up to four wives in the Philippines. The man was simply looking for another wife to help support him.

Of course, I can neither confirm nor deny the man’s story. I don’t know how many bottles of Red Horse he had already consumed.

That said, a veteran Filipino singer converted to Islam in 2013 before marrying his then 16-year-old girlfriend. He was 60 at the time.

However, in 1978 he had already married a Filipina and had four children.

There is no divorce law in the Philippines. Thus, the new Supreme Court ruling will perhaps see a rise in bigamy cases.

With reporting from Rappler.com