The Ant Killer of Iloilo. Thousands of them. The amount of lizard poop on our kitchen counters at “The Compound” in Guimaras has significantly decreased, but ants? They’re all over the place. Can’t leave any food or drink unattended for more than 60 seconds before an ant army attacks. Some of them bite, too. Stings. Little suckers are annoying. However, thanks to some help from  Bob in Iloilo, who has a website, My Philippine Life, our itty-bity invaders are finally on the run. 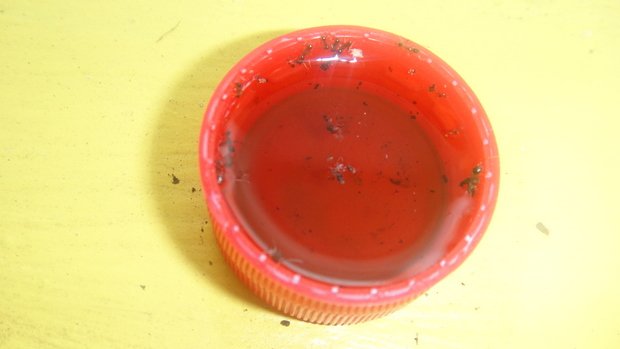 Bob was kind enough to send me an email in which he informed we where I could buy some borax that I needed for an ant killer recipe I had seen online. I couldn’t find the stuff at Ace Hardware or any of my usual SM City haunts, but Bob informed me that he bought his boric acid at Far Eastern Hardware on Quezon St. in Iloilo City. The stuff is called “Anti-Borax” Brazing Flux (see photo) and costs P115 (2.39 US Dollars) for a one-pound can.

Well, it only took me two months after Bob’s email that I got around to asking my brother-in-law Joery, who was going to Iloilo for an errand if he could pick some up for us. After living in the Philippines for two years, I’m adjusting pretty well to Filipino Time. Joery knew where Far Eastern was located and purchased a can. I mixed a cup of water, 1/2 cup of sugar and 1 tablespoon of the flux in the water. Heated the mixture in a tin can over our LPG burner for a couple of minutes to dissolve the sugar. Got some bottle caps from bottles of empty Nestle Green Tea in our recycling bin that my mother-in-law kept outback.

Poured some of the ant killers into the caps and set them out near our kitchen counter and CR (Comfort Room.) Put the leftover mixture into an empty jar, labeled it as “Ant Killer. Poison” and put it out of reach of the little ones that roam around here. Word quickly spread that there was some good stuff out. There were more ants drinking the stuff than crackheads at an Eminem concert. After a few hours, the ranks of the ants significantly dwindled. By the next day, only saw a couple of strays roaming around. 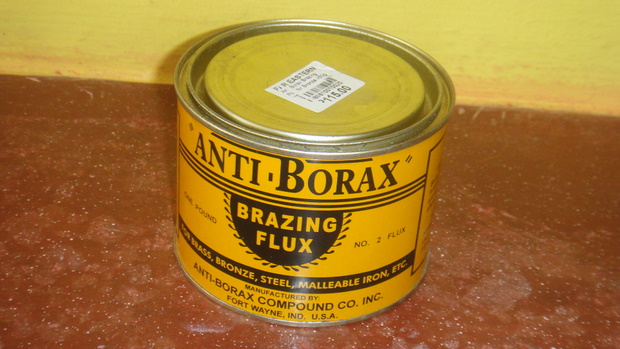 Now you have to be sure you don’t put too much borax in your mix.  Otherwise, the ants will OD before they get back home. You want the ants to naturally transport the bait back to the colony where other ants will ingest the bait and die. You’ll find other recipes on the Internet, but this one is working for us. Thanks again to Bob from Iloilo. It’s great to get rid of these ants. Now if I could just do something about my pesky mother-in-law!


5 thoughts on “The Ant Killer of Iloilo”