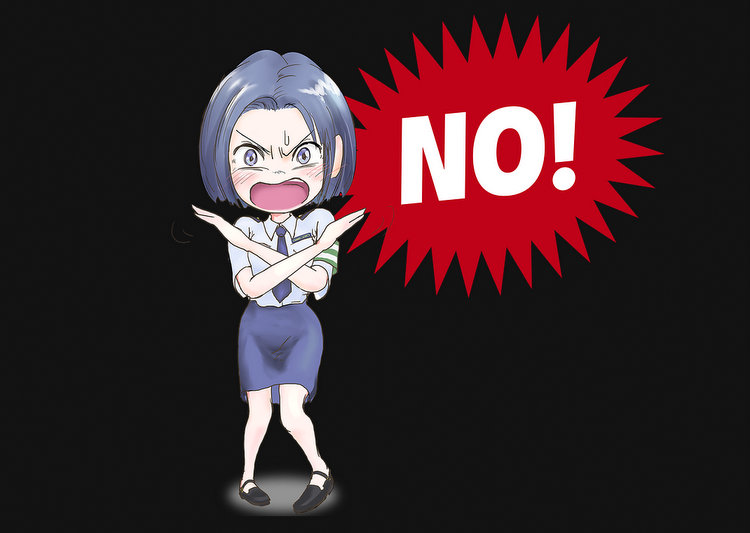 Public Charges Make Up Bulk of those Denied Entry

Deemed as improperly documented were 501 foreigners. Excluded, meanwhile, were 69 individuals for being on the Immigration blacklist.

The BI said that the 1,320 they have barred were unfavorable to the Philippines’ national interest. Banned, however, in 2020, were 3,000 foreign nationals. Nevertheless, the decline came as no surprise to officials. Travel bans imposed in 2021 resulted in the lower number of arriving passengers.

450 Chinese nationals topped the list of the excluded aliens. 261 Vietnamese, 159 Americans, 33 British, and 24 Israelis followed them.

Moreover, BI Commissioner Jaime Morente vowed to ensure that the BI will continue to strictly guard the country’s borders against undesirable aliens.

“Despite the woes of the pandemic, our officers in the frontlines shall continue to ensure that only those eligible foreigners are allowed entry in the country,” he said.

The common grounds for exclusion are persons likely to become a public charge, persons who have been convicted of a crime involving moral turpitude and persons not properly documented as required by the said law.

Moreover, any foreigner married to a Filipina who wants to apply for a 13 (a) Permanent Resident Visa must prove “he has sufficient financial capacity to support a family and will not become a public burden.”

That, too, is from the Philippine Bureau of Immigration website. Therefore, this is another reason to make sure you have sufficient financial resources if you plan to enter the Philippines.

“We shall continue to exercise utmost vigilance in screening arriving foreigners by seeing to it that they are properly documented and are not likely to become public charges while they are here,” the BI Chief said in a 2017 Press Release. “It is our job as gatekeepers of the country.”

Frankly, if you don’t have the cash, don’t do the dash.