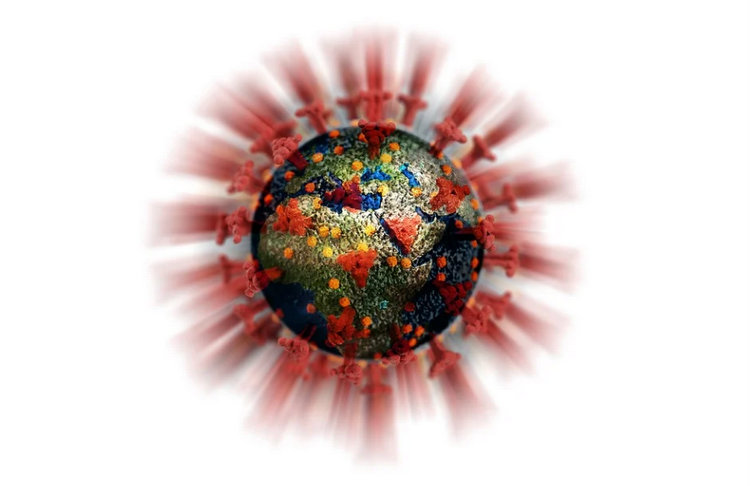 (Yeah, this might not be the best post to advertise my best-selling guide to the Philippines but I don’t “sugar-coat” anything.)

Yes, Brothers and Sisters, and all members of the Choir, the Philippines has done it again. The archipelago is at the bottom of Bloomberg’s COVID-19 resiliency ranking. Where are “The Best and Worst Places to be as We Learn to Live with Covid?” The United Arab Emirates is the best. The Philippines is the worst for the third time in the past five months. Well, at least they’re consistent.

“Holy Omicron, Batman! What is going on?”

The Philippines ranked the lowest out of 53 economies in handling the pandemic. The Philippines’ resiliency score was at 48.3 this month. That’s down from 52 in December, when it marginally climbed to the 50th spot.

Let’s excuse Russia for now since they’re already busy planning a “minor incursion” into Ukraine according to Joe Biden.

Muslims in Mindanao are Refusing Vaccination

What can the Philippines do to get themselves out of last place? Could all of those individuals that refuse the jab face arrest? That’s a threat President Duterte made months ago but it’s not working in Mindanao.

President Duterte claimed that Muslims in Mindanao are refusing vaccination against COVID-19. Data as of Sunday, January 23, 2022 showed that vaccination at the Bangsamoro Autonomous Region of Muslim Mindanao (BARMM) trailed at 25.22% for the fully vaccinated. In addition, only 26.59% are partially vaccinated.

The rest of the regions have a full vaccination rate of more than 50%.

Vaccine czar Secretary Carlito Galvez Jr. said that vaccine hesitation “has been their problem” in BARMM.

However, perhaps the police could cane vaccine resistors over the head with a stick. This was a previous policy announcement from the Philippine National Police for those that didn’t observe social distancing. Thus, perhaps a knock on the noggin would persuade the unvaccinated.

But Bloomberg cited the country’s challenges in administering COVID-19 vaccines in remote areas as a reason for the poor ranking.

The Bloomberg report stated,   “[it] sees an Omicron surge worse than other Southeast Asian countries, like Malaysia, Indonesia, and Thailand.”

Bloomberg said many developing countries, including the Philippines, are still behind on vaccination not only because of lack of supplies but also of other local concerns.

“Governments from the Philippines to Nigeria are struggling to administer them due to logistical issues. Poor health infrastructure, lack of trained staff, and difficulties accessing rural populations are slowing rollouts in poorer places,” it said.

Thus, the threat of arrest and caning heads might not serve as a viable solution to climb out of the cellar. On the other hand, perhaps the promise of 72 virgin maidens could entice the male Muslim population.

(While the “virgin maidens” are oftentimes quoted as an afterlife “reward” for Islamic suicide bombers, there is no mention anywhere in the Koran of the actual number of virgins available in paradise. Moreover, the virgins are available for all Muslims, not just martyrs, according to an article in The Guardian.)

Here are the countries that were in the Top 5 for Bloomberg’s COVID-19 resiliency ranking:

Let’s wrap it up with a YouTube video from Britney Spears, “Ooops! I did it again” in recognition of the PH’s last place finish one more time.

With reporting from Rappler.com and Bloomberg

Graphics and production by: Jeremy Scott Diamond and Jane Pong