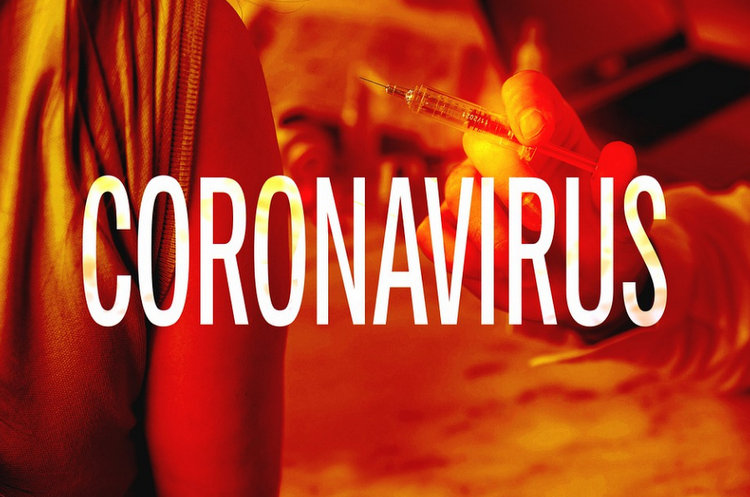 UPDATE! Added to the IATF’s “red list” from Nov. 28 to Dec. 15 are Austria, Czech Republic, Hungary, Switzerland, Belgium, and Italy.

Here’s the latest PRESS RELEASE dated Nov. 27, 2021 from the Philippine Bureau of Immigration.

South Africa, and six other countries were added to the Philippines Red List due to the new Omicron variant. Sure, you’ve probably heard about this new virus. The World Health Organization, WHO, claims it’s a variant of “concern.”

However, one top scientist from the United Kingdom states that Omicron is not a disaster. Professor Calum Semple told the BBC that vaccinations will more than likely protect you from WHO’s new bogeyman.

Despite the lack of any detailed information on Omicron, the Philippines, along with several other countries, is expanding their “red list.” Doesn’t matter if you have the vaccine or not, if you’re on the Philippines’ “red list” you’re up “Schitt’s Creek.”

UPDATE! The nations that have been added to the IATF’s “red list” from Nov. 28 to Dec. 15 are Austria, Czech Republic, Hungary, Switzerland, Belgium, and Italy.

“Those with a travel history from these countries within the last 14 days will likewise be disallowed entry,” he added. The new “red” countries will join the Faroe Islands and the Netherlands whose travelers are already barred from entering the Philippines.

In addition, The Bureau of Immigration (BI) on Monday said the Inter-Agency Task Force (IATF) has suspended a plan to reopen the country to foreign travelers amid the threat of new Covid-19 Omicron variant.

“The IATF deemed it necessary to suspend the entry of foreign tourists, given worldwide concerns over the Omicron variant,” BI Commissioner Jaime Morente in a statement.

Furthermore, in another asinine knee-jerk reaction to WHO’s fear-mongering, the Philippines is considering bringing back face shields! If this moronic policy is reinstated, the Philippines will once again be the only country in the world that requires face shields AND face masks.

Moreover, despite the fact that the Philippines logged 665 new COVID-19 cases this past Monday, the lowest since July 2020, the government is continuing their harsh lockdowns. Metro Manila and most of the Philippines will remain under COVID-19 Alert Level 2 until December 15. Prior to the Omicron propaganda from WHO, Manila was on track to move to the least restrictive lockdown status of Alert Level 1.

Meanwhile, “Pastor” Apollo Quiboloy on Sunday warned the public to stop “persecuting, prosecuting and maligning” him, or suffer more from the pandemic. This so-called “Appointed Son of God” said the Omicron COVID-19 variant is the result of how he is being treated. Quiboloy is being prosecuted by authorities in the United States for alleged human trafficking abuses.

With reporting from ABS CBN Online