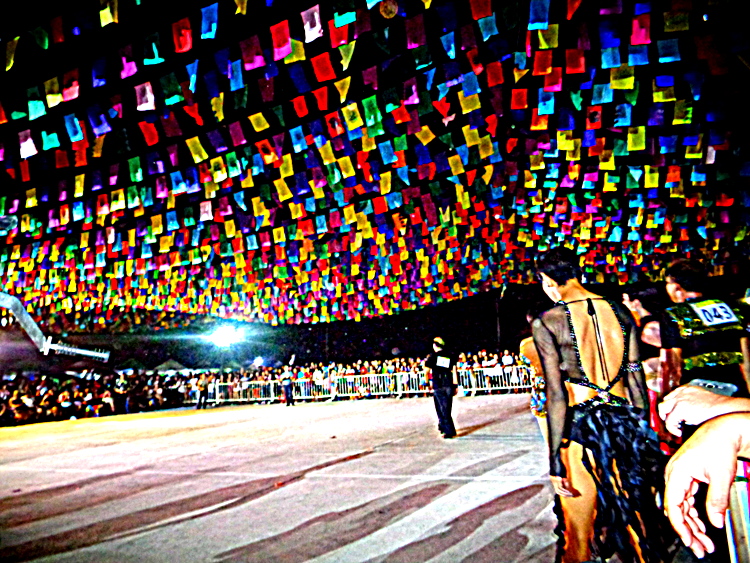 As a result of living in the Philippines for almost 13 years, I have an accumulation of knowledge regarding life in “paradise.” While I’ve written about moving to the Philippines several times since starting this website, I wanted to take a fresh look at why someone should consider moving here. Thus, today’s post “TOP 10 REASONS TO QUIT YOUR JOB & MOVE TO THE PHILIPPINES.”

First, I have not looked at any of my past posts regarding living in the Philippines. That said, I’m bound to repeat some things I’ve written about in the past. Since I’m an old geezer now in his 70’s I’m sure to repeat an abundance of things. That goes with the territory when you’re an old fart. Your Grandfather did it. Your Father did it. Now you carry on the traditions and repeat stories you’ve told to family and friends dozens if not hundreds of times.

Some friends won’t stop you when you begin an oft-told tale. However, my beloved wife of over 22 years has no problem stopping me before I can even finish one sentence.

You married guys know what I’m talking about.

Enough idle chit-chat, here’s my Top 10 reasons to quit your job and move to the Philippines.

Reason #1. Why continue to work and stay in the rat race? You can move to the Philippines and lounge on the beach all day sipping a cold bottle of San Miguel Pilsen. If you don’t have a job or a pension just put on a pair of cheap sunglasses, pretend to be blind, hold out a tin cup, and beg. Or maybe you’ll get lucky and some locals will cover you up in the sand.

Better yet, sing off-key and play a guitar and tell everyone you don’t charge for your personal appearances. It’s a good way to get free food and and an occasional sympathy donation.

Reason #2. You’ll meet plenty of foreigners who are “experts” on everything and who are willing to offer plenty of free advice on ANY topic. It doesn’t matter if they have any personal experience at all on the subject they’re talking about.

Reason #3. You can pee outside without any chance of getting arrested for indecent exposure. While you might not view this as a compelling reason to give up your job and move to “paradise,” think of all the time you save not having to walk over to your bathroom all the time.

In the middle of the night, all I have to do is walk a few steps outside our bedroom. I pee outside in our garage terrace which helps waters my asawa’s thousands of plants. Doesn’t matter if it’s dark outside or not, we don’t have any close neighbors. Even if we did, no one would say anything.

This comes in especially handy as you become much older and have to make more trips to the CR, Comfort Room. (That’s what we call a restroom or bathroom in the PH. Look for a CR sign whenever you’re traveling in the archipelago. The public urinal shown above is a classy model. However, any tree or bush will do.)

Reason #4. Built-in alarm clocks, roosters crowing at all hours, are available all over the Philippines. No need to set an alarm clock or that alarm on your smart phone.

Reason #5. You can enthrall dozens of salesgirls at SM Department Stores with your tiresome tales; the girls are just bored or too polite to walk away. Some, like this promo girl shown below, are paid to smile and stand in one place and always give permission to have their pictures taken.

Reason #6. You can be uglier than a dog’s shaved butt, but still find a pretty Pinay willing to be your girlfriend or your wife. (Yes, I’ve made references to a dog’s butt and one’s appearance many times, but I am an old geezer who repeats himself.)

Reason #7. Another reason to move to the Philippines? Everyone knows your name. It’s either “Joe” or “kano.” (Any foreigner with white skin, Caucasian, is known as a “Kano. This is short for ‘Amerikano’ or American. However, the foreigner being referred to could be British, Australian, French or any nationality. This pisses off some white guys that aren’t Americans but doesn’t bother me in the least since I am an American.

Reason #8. While I don’t recommend quitting your job and moving to the Philippines unless you have a monthly pension, there are business opportunities here. I know of some foreigners on our island province who are operating successful eateries. In addition, you could also raise chickens or pigs.

On the other hand, you could get yourself free room and board by selling weed or shabu (meth) and landing in jail. That said, I wouldn’t personally recommend this option. However, you could meet a lot of new “friends” in the prison showers and brush up on your Tagalog. Who says you can’t make lemonade when life gives you lemons?

Reason #9. One can find an abundance of lizard and gecko poop once you make your move to the Philippines. There’s nothing more refreshing than to find a large pile of gecko poop on your kitchen counter as you prepare your morning bowl of Cherrios.

Reason #10. In conclusion, my final reason to quit your job and move to the Philippines only applies until this coming May 9, 2022, or every six years therein. The Presidential Election season is in full swing. Local campaigning officially has begun.

It’s absolutely thrilling listening to democracy in action with campaign trucks roaming our province with loudspeakers blaring politicians’ slogans and musical jingles. In fact, it might be even better than listening to fiestas and festivals’ revelry that lasts into the wee hours of the morning.

While the pandemic has prohibited festivals for a couple of years, there are signs that the fiesta season could be beginning again. I’ve been hearing some karaoke singing in the distance when I take my evening pees. If fiestas come back, you’ll have the opportunity to be assaulted by local and foreign drunks while trying to carry on a conversation as local bands are playing their music at ungodly decibel levels. Forget about sleeping if you live nearby.

So there you have it. My “TOP 10 REASONS TO QUIT YOUR JOB & MOVE TO THE PHILIPPINES.” Thus, what are you waiting for? Give your boss your two weeks’ notice and start packing your bags. “Paradise” awaits, my friend.